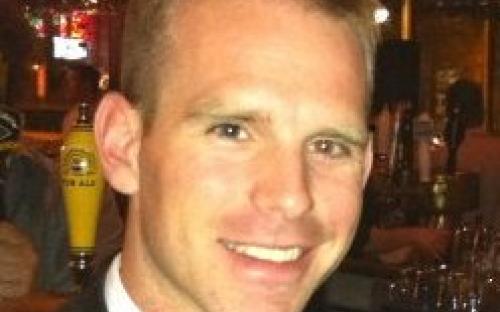 I am a Commercial Property and Casualty broker with Swett & Crawford. I started at Swett in 2005, two weeks after graduating from the University of Missouri-Columbia (MIZ-ZOU!). While working at Swett, I took grad school courses at night from Saint Louis University and earned my MBA in 2008. In 2012, I earned my CPCU designation.

I joined the St. Louis CPCU Chapter board in 2015 as a Director and my role for 2016 is President-Elect. I am excited about the direction of the group and very much enjoy serving with my fellow board members and interacting with the chapter membership.

I’ve been lucky enough to combine two of my passions — traveling and running — over the past several years. I’ve run full and half-marathons with my extended family (those who don’t run offer their very vocal support along the route) on trips all over the country, from San Diego to New Orleans to Chicago, just to name a few spots. The most memorable trip, though, was to Ireland in 2013, when 17 members of Team Fagan made the journey and nine of us completed the Dublin Marathon. 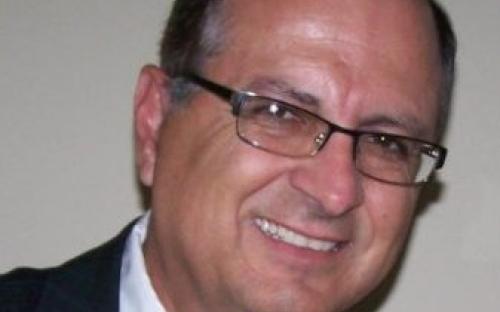 He has been in the insurance industry since 1983, and has experience in various positions in claims organizations including vice president.  He currently owns an Allstate Insurance agency in Lake St Louis, Missouri. 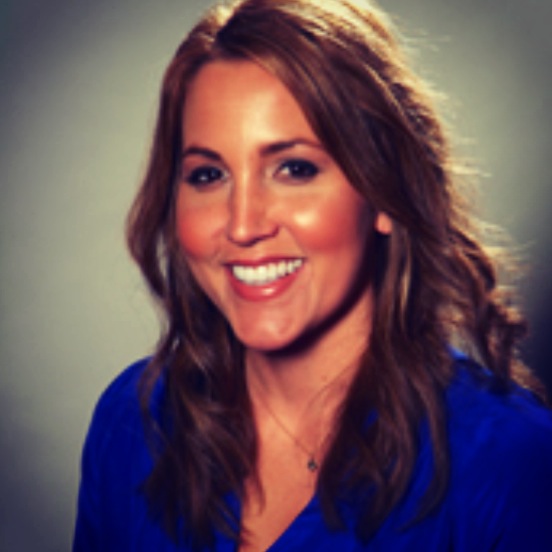 I graduated from Illinois State University with a degree in Insurance and started my career as a Workers Compensation Underwriter for Midwest Insurance Companies in Springfield, IL.  In 2007, I moved to St. Louis to work as a Small Commercial Underwriter for Zurich Small Business.  Later I moved into the Sales Rep role for Zurich Small Business and CNA.  For the past 3 years, I have been the Senior Small Commercial Sales Representative for The Hartford.  I obtained my CPCU designation in 2007 and my ARM designation in 2008.  I have served on the St. Louis CPCU Society board since 2015. 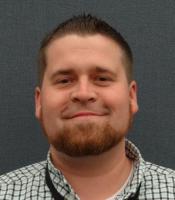 Hello, I currently work as a Senior Resolution Manager for Gallagher Bassett Services. I began my insurance career in 2006 with MetLife Auto & Home and worked my way up to Sr. Casualty Adjuster.  I obtained my CPCU designation in February 2014. I also currently have obtained an ARM, INS, AIC and AINS designations.

I'm married to an amazing wife, Casey, and have been blessed with four awesome kids. Mariam (11), Elliott (8), Bennett (4) and Kellan (1). Needless to say I have my hands full at home with a growing and energetic young family.

I look forward serving the CPCU Chapter this year and helping the group be an effective way for people to network, learn and further their career in the insurance industry. 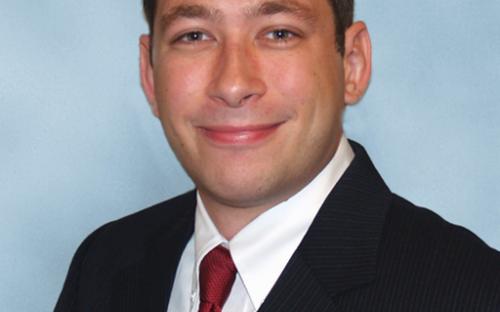 Nick is an Account Manager in the Property Practice at Lockton Companies. As an Account Manager, Nick is responsible for overseeing and managing all aspects of his accounts to ensure that all core services are performed. He also acts as the primary support personnel to his clients. He has been with Lockton for three years and in the insurance industry for five. He earned his CPCU designation in 2015. His inspiration to serve on the board came from Amanda Pocius. After joining the society, Nick reached out to Amanda to discuss her experience with the society and her time on the board. Amanda’s story about how rewarding of an experience it was for her inspired Nick to seek a board position. The first thing he would like to accomplish is to reinvigorate Lockton’s presence in the St Louis chapter. He would also like to expand awareness among new industry entrants about the benefits of joining the CPCU society. 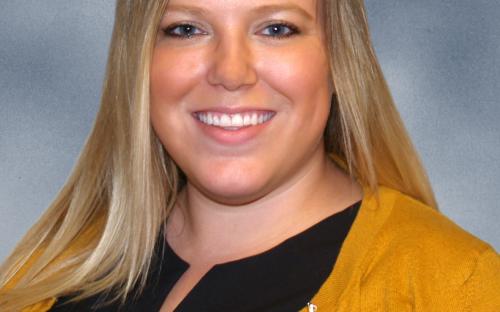 Lindsay is an Account Manager in the Risk Management group at Lockton Companies.  She works primarily on loss sensitive commercial accounts.  As an Account Manager, Lindsay is responsible for overseeing and managing the day-to-day services for her clients.  She started at Lockton 3 years ago, straight out of college.  In her 3 years in the insurance industry, she has completed her AINS, AU, ARM and CPCU.  She was inspired to serve on the board after her first meeting, which happened to be All-Industry Day.  Her mentor at work is a former St. Louis Chapter CPCU Society President, and she was inspired to join after several discussions about the experience.  While on the board, Lindsay hopes to help other new CPCU recipients or candidates get involved in the CPCU Society. 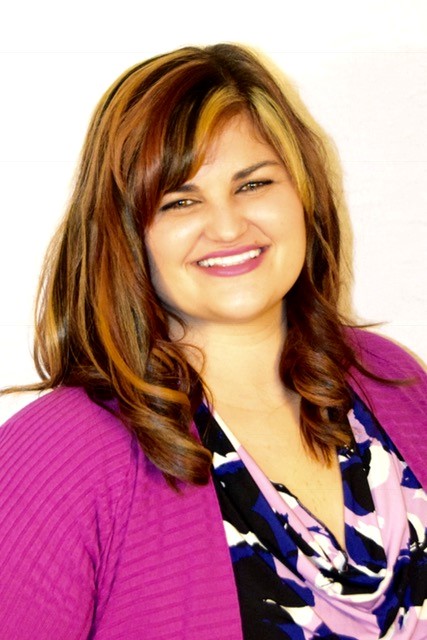 Lindsey graduated from Eastern Illinois University in 2008 majoring in Accounting and Finance, then started her career in Peoria, IL with RLI insurance in their accounting department.  She transferred to St. Louis in 2011 to join the RLI Marine team as an underwriter for Inland Marine and Property in the Midwest territory.  In addition to the CPCU, Lindsey has completed the AU, AU-M, AMIM, AIS, and AINS designations.  She believes it is very important to always continue learning, and hopes to encourage others to further their educations by being involved with the CPCU Society.